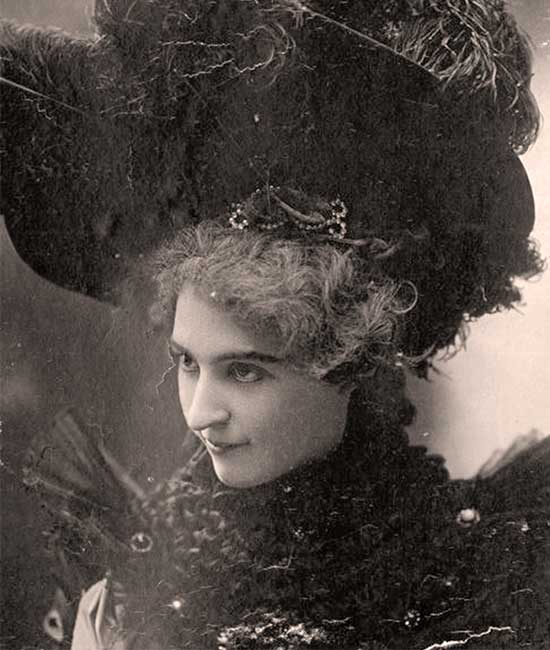 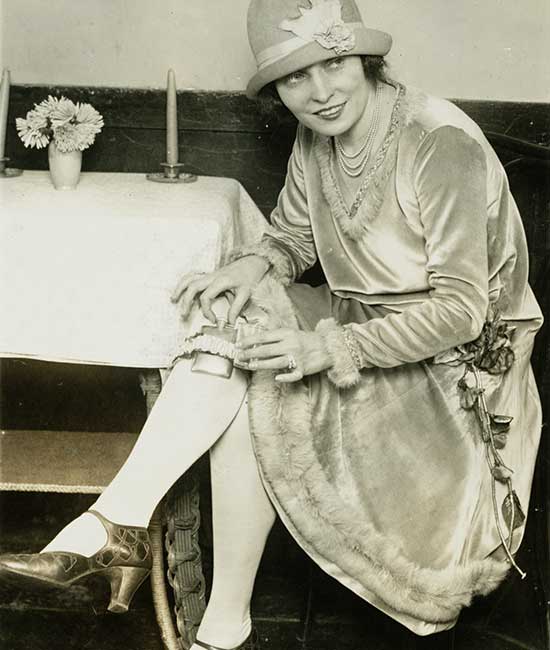 The Untold Story of Prostitution in Deadwood

“Take away the prostitutes from society, and you will throw everything into disorder by lust.” – Augustine of Hippo

The 104-year history of sex work in Deadwood is an important but underrepresented part of Deadwood’s history. If the reality of sex work in the American West can be so openly acknowledged in television series, movies, and novels, it’s obvious that Deadwood, a town where prostitution existed for such a long period of time, should examine and interpret that history.

Preserving the History of Brothels

If we ignore part of Deadwood’s history, pretending that it did not exist, we would be guilty of historical negationism. It is our duty to interpret all of our history – the good and the bad, the mysterious and, yes, the fascinating. Deadwood’s sex work is filled with twists and turns and unexpected stories around every corner and in every era. Oftentimes it’s shocking and incomprehensible. Then there are stories that are touching and impactful.

Deadwood not only tolerated the brothels, it also tended to protect them. They were a good source of economic revenue for local businesses and civic organizations.

The main focus of these tours is about the women who chose this line of work in Deadwood. On May 21, 1980, a surprise, unexpected raid by federal law enforcement agents put an end to the century-long tradition of brothels in Deadwood.

“A town is young just as long as it stays off the railroad…But Deadwood was young so long that it will never quite forget its youth.” – Buffalo Bill Cody, Deadwood The Golden Years, Watson Parker 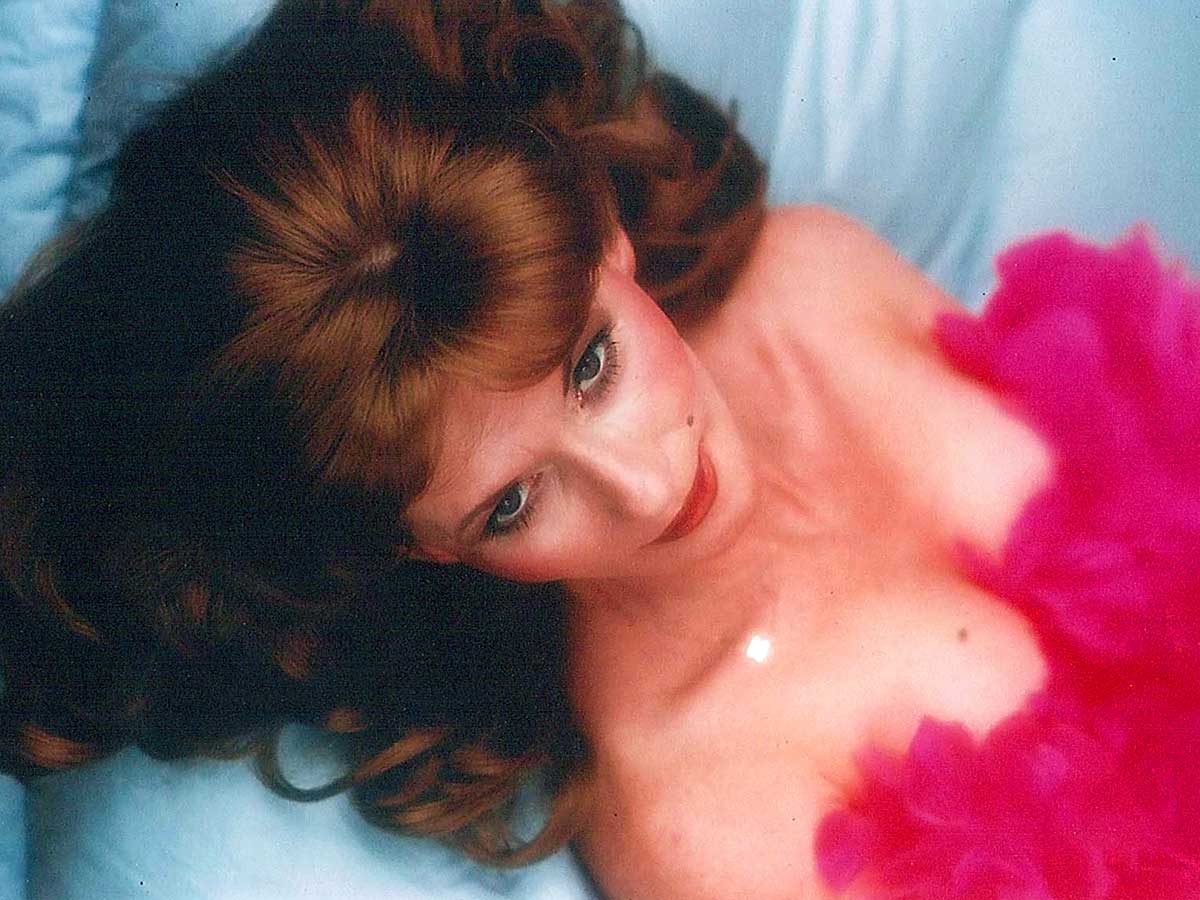 Buy tickets at the Brothel, Deadwood museum locations, or online

All major credit cards accepted. All online sales are final; tickets cannot be refunded or exchanged.